As part of the deal, Rovio will periodically buy the Izmir-based games studio. In the first phase, Rovio will buy 20% of the shares of Ruby Games for $ 10 million in cash. The first tranche of the acquisition is expected to be completed either at the end of the third quarter or at the start of the last quarter of 2021.

In the second phase which is expected to take place in October 2022, Rovio will acquire 50% of the shares of Ruby Games, but not to exceed $ 80 million, taking into account the financial performance measured by revenue and EBITDA for the 12 month period leading up to October 2022. Approximately 60% of the payment will be in cash while the remainder will be in Rovio shares.

The remaining 30% of Ruby Games shares will be purchased over the next five years with at least 50% in cash, the remainder in cash or shares, with a valuation based on Ruby Games EBITDA. The amount payable will not exceed the total EBITDA generated by Ruby Games during such period.

Under the terms of the agreement, Ruby Games will become a subsidiary of Rovio upon completion of the first tranche of the purchase. Ruby will continue to be led by Founder and CEO Mert Can Kurum. In addition, the company will maintain its headquarters in Izmir province, western Turkey.

Rovio CEO Alex Pelletier-Normand, whose views were included in the company statement, said upon acquiring hyper-casual games studio Ruby Games: “We are taking an important step forward in our growth strategy. By entering the rapidly growing hyper-casual market, we are enriching our audience and offering our players a more diversified portfolio of securities. “

Ruby Games has released several successful games and their success rate is impressive. Expanding the Rovio family with the talented and highly agile developers of Ruby Games is exciting! Welcome to the herd! he said.

Ruby Games CEO Kurum said, “Being part of a company that has created one of the world’s most beloved mobile game brands, Angry Birds, is exciting and we are very proud to join. Rovio “.

“This acquisition opens a new chapter for us, and Rovio’s long history and expertise in free-to-play games will help us reach higher levels. We look forward to working with other Rovio studios and sharing our knowledge and expertise, ”said Kurum.

Ruby Games is a company with a portfolio of popular hyper-casual games that have been downloaded over 600 million times. He is also the creator of the hit game Hunter Assassin, which on its own was the sixth most downloaded game in the world in 2020.

Rovio has a strong growth strategy, and some of that growth will come from mergers and acquisitions, like this one according to the company statement. 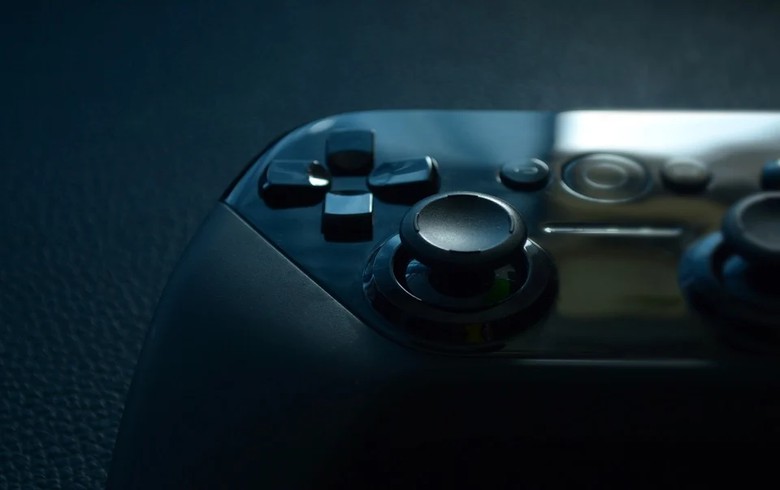 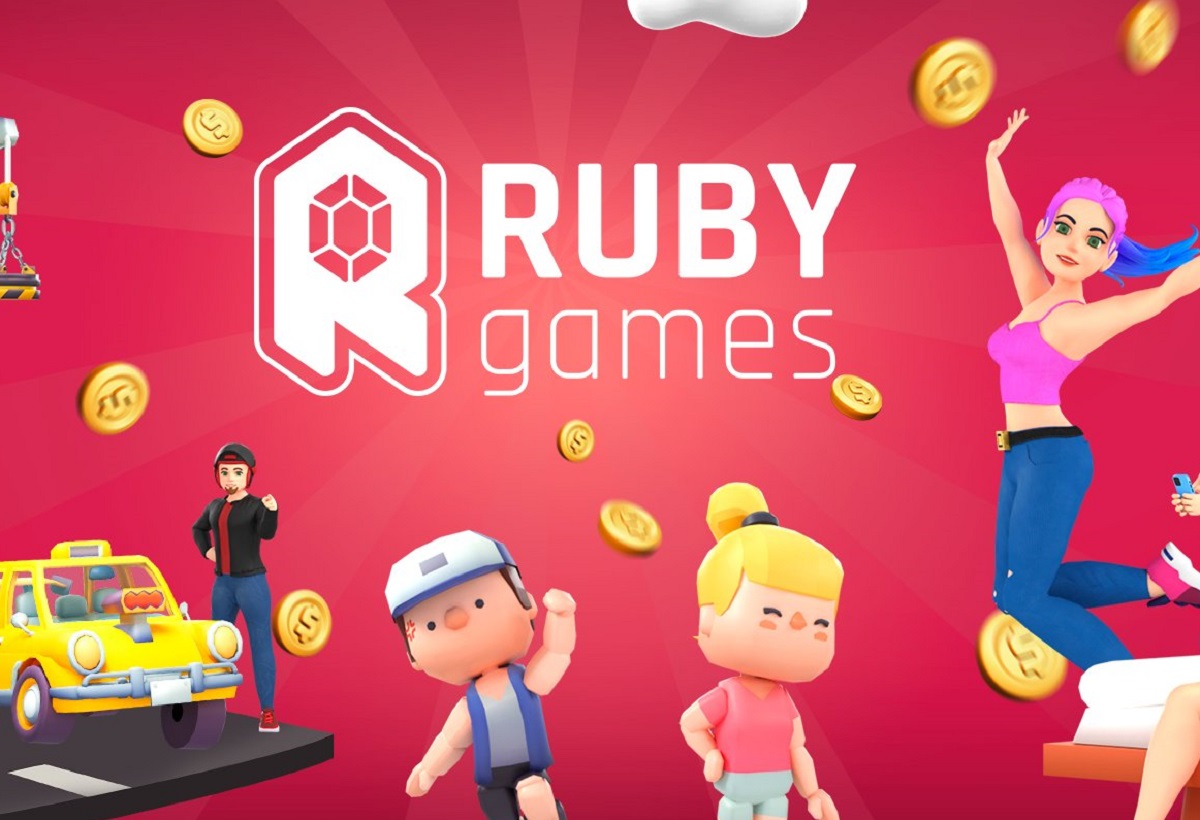 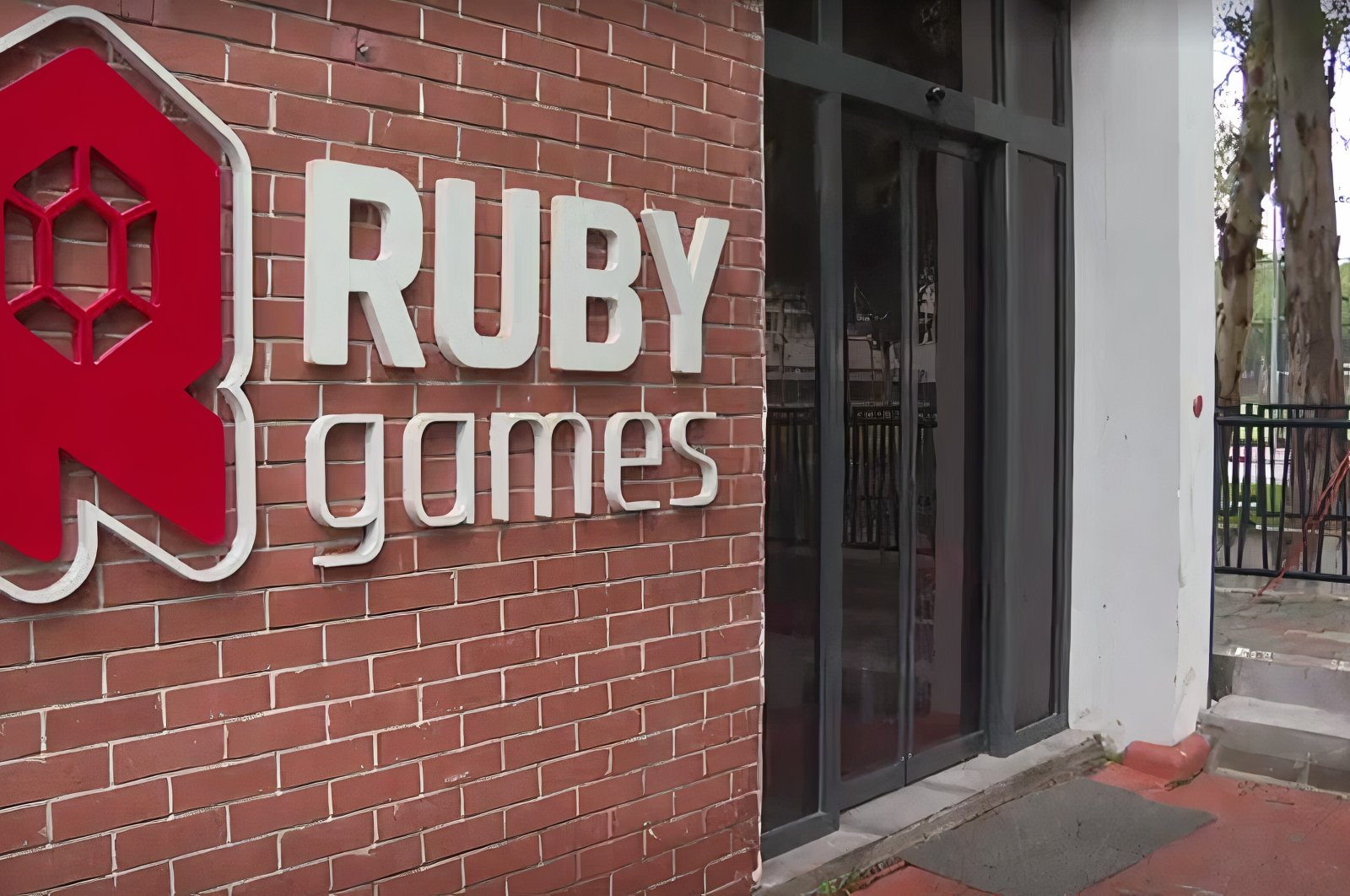